Check out my newest single - a cover of Post Malone's "Circles"! Available to stream on Spotify, Apple Music, Amazon Music, and more!

Fiona Ray is an up-and-coming artist based in Los Angeles. California native and raised in the Pacific NW, Fiona is a singer, songwriter, arranger, multi-instrumentalist,  and recording artist.

Throughout high school, Fiona collaborated in several musical projects, including the production of an EP of her original songs in 2015 and playing rhythm guitar, keys, and singing background vocals for Siahna Im, former contestant on NBC's hit show, The Voice. In 2018, she released her first EP as a solo artist, called "In Love with the Stars".

Now a senior at UCLA, Fiona continues to be musically involved, performing her music around campus. In the coming year she will be working on writing and recording more songs to be released soon!

Stay tuned for more events in the future! 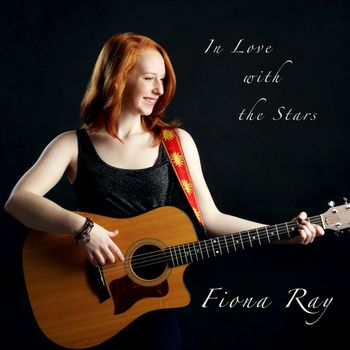 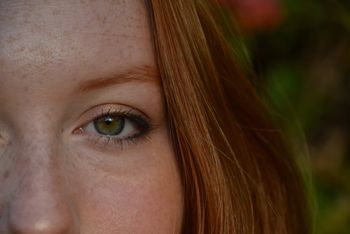 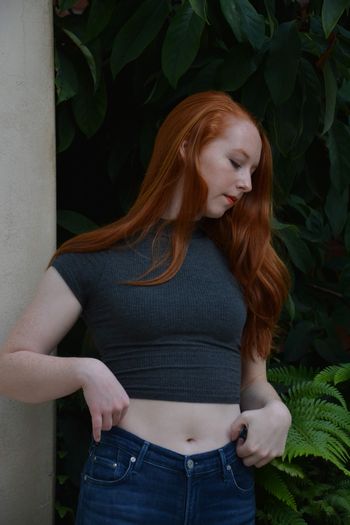 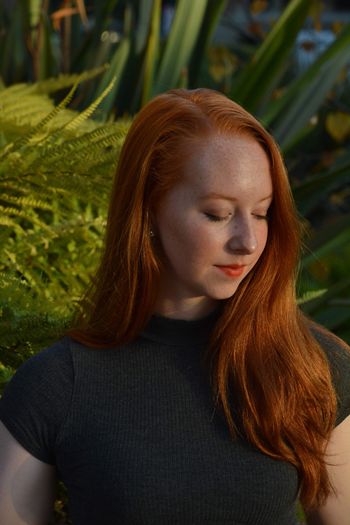 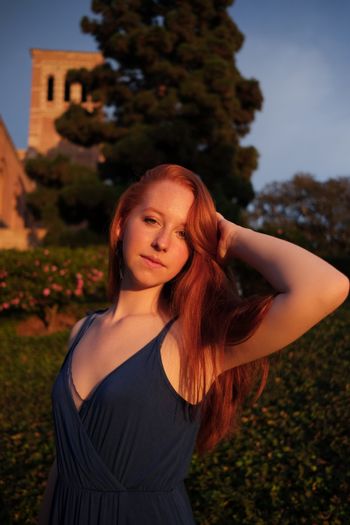 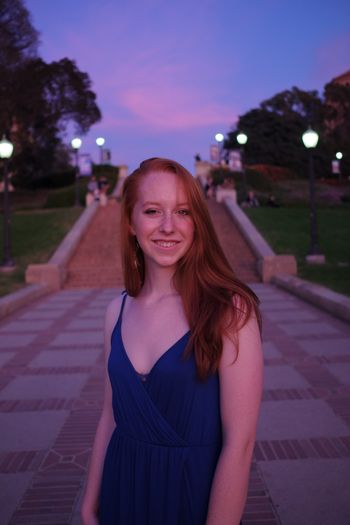 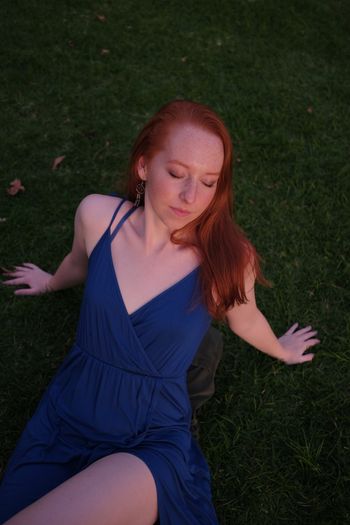 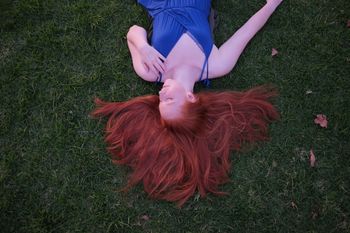 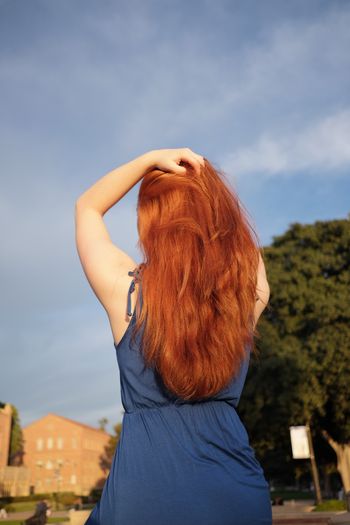 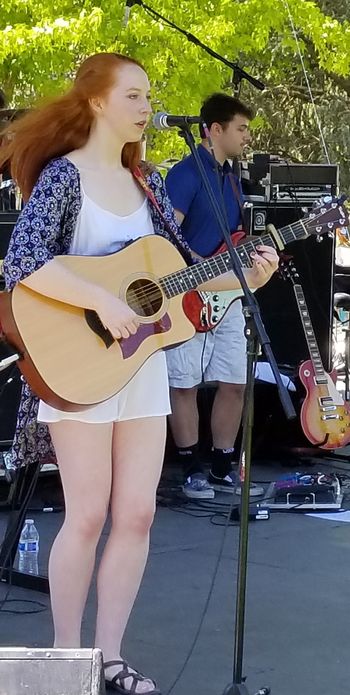